A Brief History of Massage Therapy

Massage therapy has been used for thousands of years, and it has proven to be very beneficial for physical and mental health. It is one of the oldest forms of healing, and it has been practiced for millennia. Massage is a part of a traditional holistic system of healing that began around 5,000 years ago. The ancient Egyptians, Greeks, Romans, and Chinese all used massage therapy as a part of their healing methods. Massage therapy is still practiced today, and it is becoming more popular. 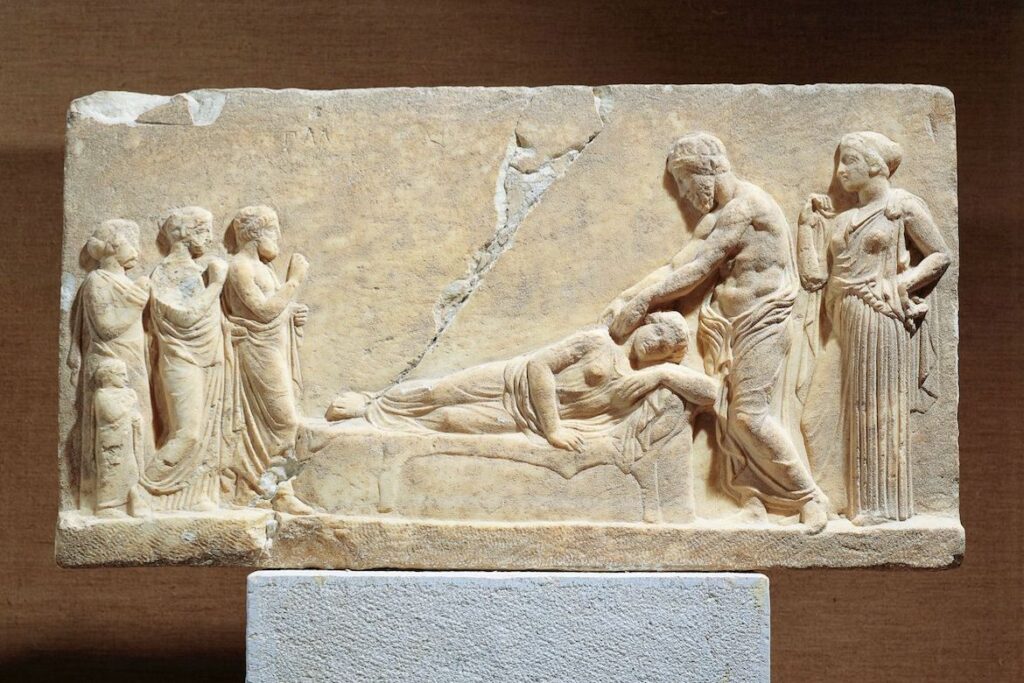 As culture and history evolved, the healing methods of massage traveled to China and Southeast Asia about 2700 BCE. The first mention of codified massage therapy being used was in a Chinese text, published in 2700 BCE, known as “The Yellow Emperor’s Classic Book of Internal Medicine.” This book focuses on using massage therapy to change the flows of Qi energy flowing through the body, realigning it so that the flow of positive energy would help overcome medical conditions. By 2500 BCE, massage therapy had made its way to Egypt, where it was depicted in tomb paintings. The Egyptians added their own bodywork techniques and are credited with developing reflexology, which involves applying pressure to specific points or zones on the feet and hands to effect healing.

Later, monks studying Buddhism in China brought massage therapy to Japan in 1000 BCE and put their own twist on it, calling it “anma,” later known as Shiatsu. This technique is designed to regulate and strengthen organs by rebalancing energy levels through the stimulation of pressure points in hopes of bringing natural resistance to illness. Eventually, these Chinese traditions would make their way to Japan where they would form the basis of the anma style of massage that would eventually develop into modern shiatsu massage. This same approach to massage therapy can also be found in Egyptian art and Greek writings that first appeared in around 2500 BCE. Egyptian massage therapy, as written down and evolved by both the Greek and Romans, bears a striking similarity to the modern practice of reflexology. In 1500 BCE, Hindus practicing Ayurvedic medicine, which translates from Sanskrit as “life health,” first wrote down their message therapy traditions based on holistic medicine, combining meditation, relaxation, and aromatherapy. Ayurvedic medicine still has a strong following in Hindu countries and the British occupation of India resulted in that traditional making its way back to the west.

The Egyptians influenced the Greeks and Romans who used massage therapy in different ways. In Greece, between 800 and 700 BCE, athletes used massage to condition their bodies before competitions, and doctors often applied herbs and oils in combination with massage to treat various medical conditions. Hippocrates, the “father of medicine,” treated physical injuries in the 5th Century BCE with friction, a massage technique, and was the first to prescribe a combination of massage, proper diet, exercise, fresh air and music to restore health imbalance.

In the early 1800s, the Swedish doctor, gymnast, and educator Per Henrik Ling applied his experience of the human body into a series of massage techniques that he called “Swedish Movement System.” Whereas Ling’s method used massage in his movements, 19th-Century Dutchman Johan George Mezger is credited with incorporating techniques that are used today:

Ling combined his education of physiology and gymnastics with pre-existing massage tradition found in Sweden, Denmark, and Norway to create the basis of what would become moderns Swedish Massage.

By the late 1800s, the names “masseur” and “masseuse” became popular moving westward. These practitioners were trained in soft tissue manipulation à la Mezger. Hydrotherapy was used in conjunction with massage at this time and could be considered the origin of today’s spa services, like body wraps and scrubs. Curiously, the full-body massage became part of the “rest cure” for the melancholy known as neurasthenia that was popular among society ladies who lived the wealthy life of the late 1800s. In the first half of the 20th century, message tended to be relegated to a luxury, a simple form of relaxation without any other benefits. Slowly, that reputation is being rehabilitated, with the medical world coming round to the idea that massage therapy can be a important part of a healthy lifestyle and assist in the treatment of certain illnesses and conditions.

The demand for masseurs and masseuses increased in the early 1900s. By the 1930s, Swedish massage had evolved, and the physiotherapists who used it in regular medicine helped massage therapy to eventually establish a legitimate and respectable form of medicine for all to benefit from.